Posted Jan 15 2022 by req@quintilone.com in Uncategorized

As reported by Law360, the U.S. Supreme Court overruled the OSHA and administration’s vaccine-or-testing rule for private businesses with at least 100 employees, but let a stricter yet narrower rule aimed at the health care industry take effect nationwide. 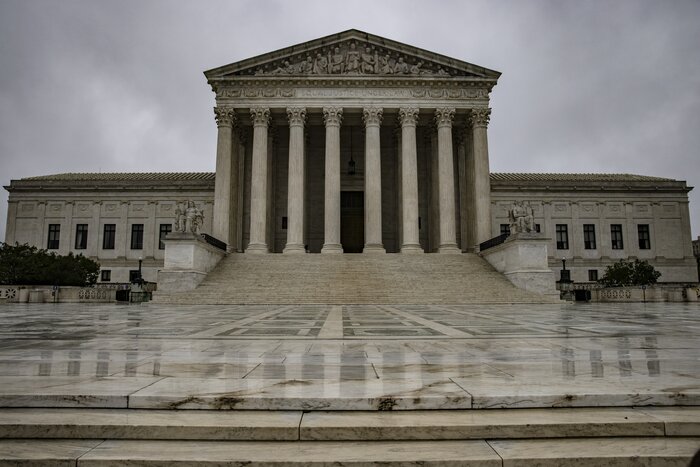 One order, issued by a six-justice majority, stopped a controversial emergency rule from the Occupational Safety and Health Administration requiring businesses that clear the 100-worker threshold to either adopt a COVID-19 vaccination mandate or have workers submit to weekly tests, holding that it exceeded the agency’s authority.

“Although Congress has indisputably given OSHA the power to regulate occupational dangers, it has not given that agency the power to regulate public health more broadly,” the high court majority said in its order. “Requiring the vaccination of 84 million Americans, selected simply because they work for employers with more than 100 employees, certainly falls in the latter category.”

A second order, issued by a 5-4 vote, gave the federal government the go-ahead to enforce a separate workplace vaccination rule by the Centers for Medicare & Medicaid Services while the Biden administration appeals two injunctions that had blocked the rule in parts of the country.

On the CMS side, the Biden administration had filed emergency requests to allow the mandate for health care workers to take effect while it challenges two trial court injunctions in the Fifth and Eighth circuits that blocked the rule in about half the country.

The regulations from CMS, which is overseen by the U.S. Department of Health and Human Services, require health care workers at hospitals, nursing homes and other facilities that participate in Medicare and Medicaid to be fully vaccinated. There is no weekly testing option as there is in OSHA’s regulations.

Hopefully this ends the endless litigation surrounding COVID in the courts for now.

I am Working Overtime and Not Being Paid, Is There Anything I Can Do?

New Analysis of the 2010 Employment Laws